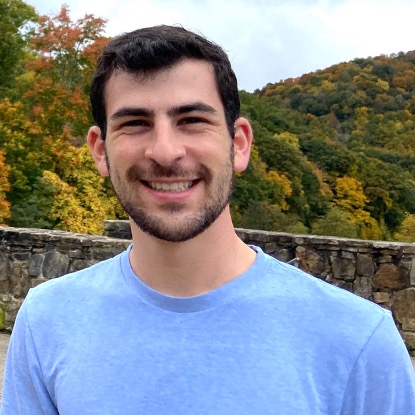 Avi is a Ph.D. student in the Applied Math and Scientific Computation program at the University of Maryland. He is advised by Tom Goldstein on his work in deep learning. His interest in data security and model vulnerability has led to work on adversarial attacks and data poisoning. Other projects of his focus on investigating neural networks’ ability to extrapolate from easy training tasks to more difficult problems at test time.


Short Abstract: Data poisoning and backdoor attacks manipulate training data in order to cause models to fail during inference. A recent survey of industry practitioners found that data poisoning is the number one concern among threats ranging from model stealing to adversarial attacks. However, it remains unclear exactly how dangerous poisoning methods are and which ones are more effective considering that these methods, even ones with identical objectives, have not been tested in consistent or realistic settings. We observe that data poisoning and backdoor attacks are highly sensitive to variations in the testing setup. Moreover, we find that existing methods may not generalize to realistic settings. While these existing works serve as valuable prototypes for data poisoning, we apply rigorous tests to determine the extent to which we should fear them. In order to promote fair comparison in future work, we develop standardized benchmarks for data poisoning and backdoor attacks.